Last week I showed you the track, now Rick Ross’ new single has a hot new video. Complex Mag also did a great piece on why the fat fuck is ridiculously stylish. Can’t argue on that front.

Mega LOL on the go from High Rankin here.

Nice little video pointing out some very obvious samples in hip-hop alongside some lesser known ones.

Tiga brings up a Ton for Crosstown Rebels

Canadian badman Tiga returns to Crosstown Rebels for their hundredth release in September. Whilst the label is the home of uber cool house these days, if you went back to it’s beginning it was famous for making the music that emerged from the Electroclash genre, not least their first compilation, which feature the stunning ‘Mandate my Ass’ by Le Dust Sucker.

By the time this one came around it was clear label boss Damian Lazarus was pursuing a new musical mandate, and has since managed to stay ahead of the curve. But this release harks back to that original time as well as staying up to date, re-releasing Tiga’s gnarly masterpiece ‘Pleasure from the Bass’ (with a Subb-An remix to bring it up to date to the current Crosstown template) alongside a brand new track. You can catch the Candaian love god playing Sankeys on Friday 17th August as well for a Turbo Recordings showcase.

Another killer Fabric mix; this time a 30 minute teaser form the latest starlet to get to grips with their FabricLIVE compilations Oneman, ahead of him playing for them on Friday August 3rd. Hot.

Online Comp for People get Real

Geordie funkateers People Get Real are offering a rather snazzy comp to help launch their brand new label Join Our Club. To be in with a chance of snaffling a copy of the first vinyl and tote bag just head over here for the full details.

Posted in Uncategorized and tagged Join Our Club, People Get Real | Leave a Comment 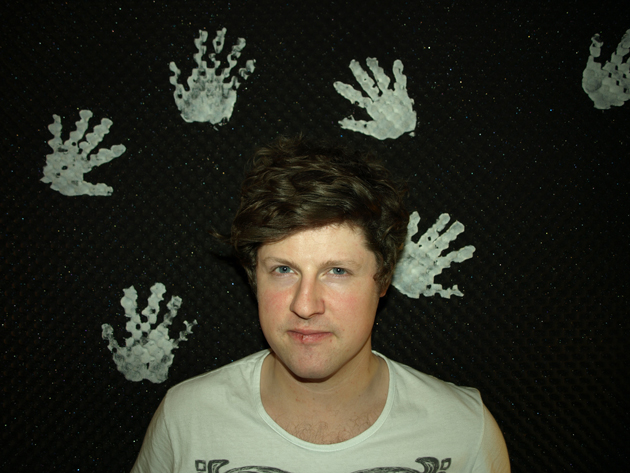 Mano le Tough first came to my attention with his DJ set at Panoramabar where he showcased an impromptu tribute to Whitney Houston during the weekend she died. Since then I’ve followed his shuffling house productions and this really is special, particulalry the whistful vibe of the vocal and the clicking percussion. And on a completely different tip to the original.

Beats, Rhymes & Life: The Travels of a Tribe Called Quest – Showing at Fact

Tribe produced two of the greatest albums in music, not hip-hop but music period, in the early nineties and are the quintessential hip-hop group when judging by quality control. Public Enemy may have done more for the art form, Wu Tang may have altered the landscape to a greater level and De La were arguably consistent for longer, but Tribe never put a foot wrong. Some albums were only good as opposed to jaw-dropping.

This documentary is a must-see for their fans, lovingly being shown in FACT on Thu Aug 9th for those who haven’t seen it already. I have but will probably still go because it’s fucking brilliant. Check the rhime.

Yesterday the video was out and getting people in the mood, now the full gamut of WHP options is out and established for 2012. Rather than print them all ad hoc here you can check out the full listings AND buy tickets over here at Skiddle, but the ones currently making my eyes pop out a little are the SBTRKT helmed showcase on Sat 6th, TEED bringing Derrick Carter and a few more for a Halloween special on Fri 26th October, Fri 9th November seeing RBMA in the house with Flying Lotus, Squarepusher, Jamie XX and Hessle Audio, and maybe the best of the lot, with Resident Advisor pulling together Orbital, Modeselektor, Chris Liebing, Marcel Dettmann among many more.

LEAF Tea shop will be swinging to an altogether more refined soul beat this weekend as tribute act A Ray of Charles pop in. Fronted by former Christians singer Russell Christian, the covers act have been earning rave reviews for their uncanny likeness to both the sound and energy of the singer popularised by a heady recording career and the Jamie Foxx starring Ray a few years ago. Like Russell’s previous incarnatioon the band is a family affair, with a few of those involved within the project Russell’s daughters and their long term partners, which adds to the tightness of the sound and the welcoming feel of the shows. Fat City Spinner Chris McBride supports, and you can get tickets here.