Today, is the 1st of May when the proletariat – the majority of the Global Population -celebrate life by means of reminding the élite that whilst powerful they are actually the minority.

In, days gone by the ordinary folks would arrange mass marches in a polite defiance with music along with elaborate banners then gain insight by listening to selected Speakers dealing with how to improve the quality of life. 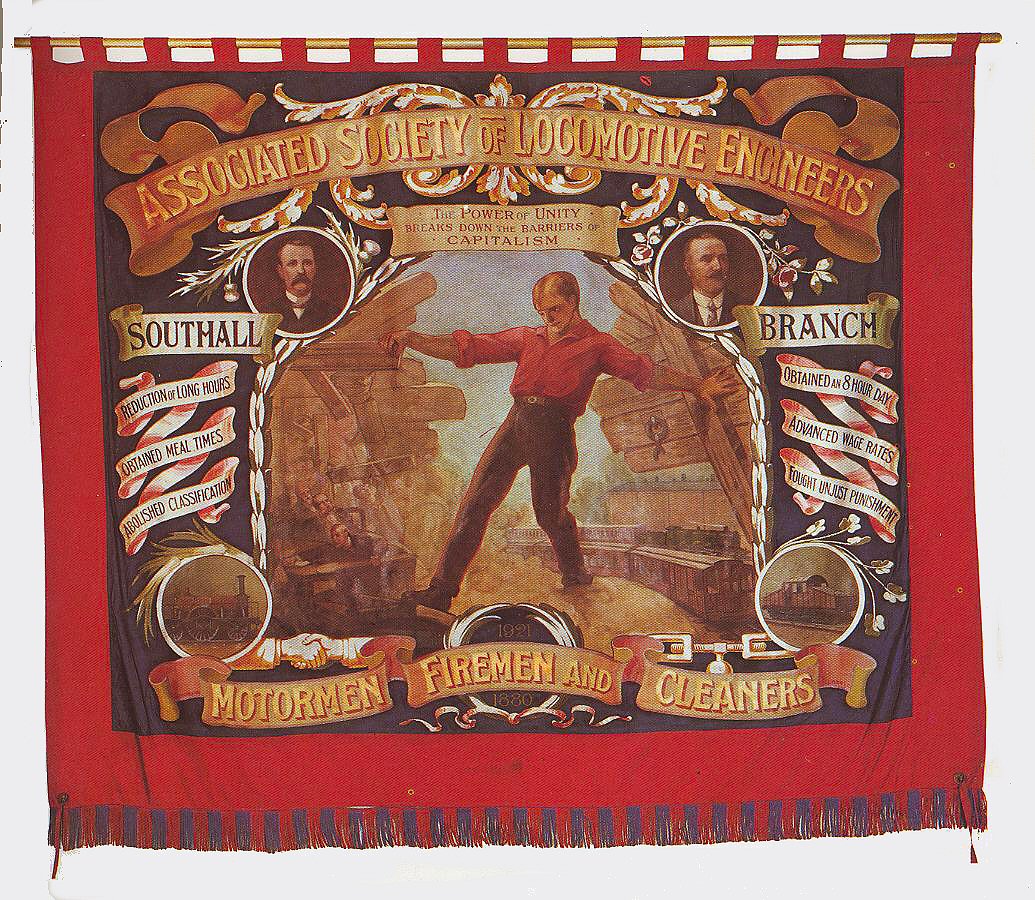 Unfortunately, this can’t happen in 2012 as City Centres are now critical to the GDP income stream for many developed nations (especially the UK ) as the Retail Leisure Hedonism has all-importance; having a couple of thousand people disrupting the cash flow will no longer be tolerated. This has now resulted in the ordinary majority feeling split around activism; choosing the commonly known options of…

Option 1: Purchase a ‘V for Vendetta’ mask which results in the predictable clashing with Police we’ve grown accustomed to on the News.

Nether option works & before I get criticized by possible supporters of Direct Action from high-profile groups like UK Uncut or Class War how can this method work when to very such unsettling things happen.

The solution is as always education but I would argue not via academia as this is too closely controlled by our élite ‘Line Managers’. Numerous times & openly within the main-stream media its been clearly mentioned that institutes of Higher Education commonly classified as Red Brick Universities are recruitment centres for the British Intelligent Services… select ‘the best fruit from the Tree’ before it falls to the ground approach.

This can explain why leading British Academics have almost absolutely no Public Profile, yet wasn’t the origins of the system they inhabit inspired by the classic Greek Thinkers Socrates, Plato & Aristotle?

Whilst I don’t fully agree with THE BIG 3, especially that Plato, they seemed interested in openly expressing their views on bigger questions that all humans encounter, the prime theme being the appropriate method of controlling people within a nation state. All three got involved by talking with the people to gain an understanding of internal & external dynamics, basic Psychology.

Due to you reading this you’re educating yourself, I am not declaring this out of arrogance of my greatness but you’ll have to fit this article into one of three categories…

Yet, at least its producing some sort of response that’s greater than watching ‘Phil Mitchell’ having his 168th personal battle with the Booze on ‘EastEnders’ (BBC One / terrible British TV) yet more people interact with that than reality!

So, where are we going when great thinkers in Academia aren’t being the leaders we require to inspire us? The majority proletariat go down the rabbit-hole of Popular Culture that’s controlled by our ‘Line Managers’ which results in British Soap Operas doing a ‘Derren Brown’ on the population?

Whilst the population of Liverpool along with Greater Merseyside was going over the top silly in a ‘goo goo gaa gaa’ for the ‘spectacle of Street Theatre’ (according to the BBC) in Liverpool City Centre – Sea Odyssey on Sunday 22nd April 2012; your intrepid writer decided not to follow the rest of the zombizoids but enter the City Centre to attend a workshop from Ian R. Crane.

A man that’s a ‘gamekeeper turned poacher’ due to his previous life working as a Global Corporate Executive in the sectors of Petrochemicals and Telecommunications. This path produced in-depth knowledge of the Geopolitical that comes out within his work especially the psychology within the Oil Industry. The latter being the main trigger for his realization that unless people are aware of the methods & aims of the élite, life will within 100yrs resemble Orwell’s classic ‘1984’.

The aim of his workshop was to introduce the manner that Left & Right side hemispheres of the Brain impact on decisions made by individuals along with the greater Human Species. I don’t want to give to fully reveal what was mentioned within the workshop as people might not attend.

• The Goldman Sachs Group influence within Global Economics especially its CEO – Lloyd Blankfein; that claimed to be doing “God’s Work” which one? Due to his personal view surrounding the position he holds at such a influential multinational in a Interview with The Sunday Times Magazine
(8th November 2009).

• Blankfein’s salary in 2007 – 2010 being $154.7million, guess he must thank God every night before he goes to Bed.
• Each baby born in 2012 Britain automatically inherits not a fortune but debt to a value of £300,000.
• Under American Law should an individual(s) miss a single Mortgage Repayment Instalment the Bank can repossess the Property. This has created the largest amount of Homelessness within the Developed World all from still just about the richest nation.
• The real reason that Military Action was taken against Gaddafi’s Libya in 2011 was due to the tactical decision to ask for payment for Natural Resources in Gold not American Dollars. The latter being the Global Currency for Gas & Oil purchasing with the impact of bankrupting France, Britain & Uncle Sam. Guess which three nations demanded then gained victory using military intervention on ‘humanitarian grounds’ against the Colonel?
• Instead of asking the question ‘What do you do?’ when meeting somebody for the first time replace this with ‘Who ARE you?’. People are MORE than our occupations yet we’ve been programmed to think this way.
• Introducing the work of a brilliant Irish Journalist, Vincent Browne
• Connecting the Irish economic disaster of 1799 to what is currently occurring in the Republic with the European Central Bank replacing the British Empire in the role of the Banker with plenty of terms of conditions not benefiting the people, yet again.

I don’t know if you’ve experienced recently something classified as synchronicity? You’ll be typing a word then suddenly it will come across on the Radio or thinking of a person then out of the blue you’ll receive an E-Mail from them? Coincidence but more precise yet never negative more helpful leaving you puzzled in a humorous manner.

As Ian was expanding on the typical traits of the Left Brain Hemisphere… linear, target driven & regimented, suddenly a Military Marching Band was directly passing outside the venue, increasing the bmp & volume the more the audience was being informed around this information. For me, not only was it funny in a totally ironic manner but a strong indication of Ian R. Crane’s connection to a natural mystic.

We are the means of change yet this can only occur if we are willing to be open minded but not give into hate or violence once we realize the hideous precise mechanics but more importantly the engineers of our existence.

Rather than join the zombizoids participating in activities of mass acceptance hyped by the Main-Stream Media with the prime aim of getting those Photos to upload on Facebook providing evidence being part of some ‘cool collective’. Just be an individual, it might be unpopular or not cool yet allow yourself to find yourself. All you now need to do is get on YouTube & type ‘Ian R. Crane.’

He’s got an extensive back catalogue & what you’ll find it miles better than anything on ITV including ‘Celebrity Juice’.

Ian R. Crane will be at delivering his Workshop at Belfast (Northern Ireland , UK) on Saturday 12th May 2012, tickets are available here.

p.s: According to what was presented in the Workshop, the UK could go into a sudden Economic Depression on 1931 levels between Mid-October to Mid-November 2012.

I couldn’t exactly mention it within the main body of the article as you might have switched-off due to going into safe mode.