Archive for the tag “BBC Radio One” 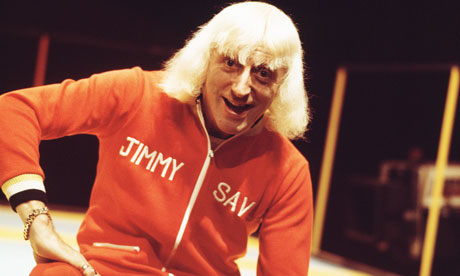 “On a personal level, I agree that Jimmy Savile was undoubtedly an innovator of UK club culture, as well as being the first Superstar DJ in this country, but I find it difficult to regard him as a DJ father figure when he patently wasn’t a man of music”

An absolute gem of an article, dealing with the fallout from the Jimmy Saville scandal and in particular it’s significance in the history of the role of the DJ. Greg pulls no punches about the implications for another much loved former BBC DJ unaccountable for his misdemeanour’s in death, John Peel, and drops some measured input on the historical assertions Saville made about his pioneer status alongside the likes of Kool Herc, Franics Grasso and many more. Bit of a long read butt essential anyone with any kind of interest in DJ culture. 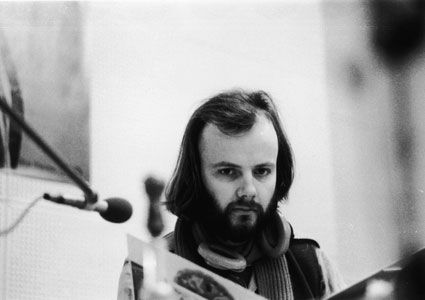 I won’t spend all day euloguising about John Peel because there’s a million other people who have done it already. But, in a short synopsis, he was a genuinely admirable music man who brought a lot of good music to a lot of people. He also played loads of shit as well which most people forget, but at least he did so with charm and the most reassuring voice ever.

Anyway, his record collection is slowly but surely being made available online. So far they’ve got as far as B but the virtual selection is a truly wonderful piece of musical history, which you can check in full here. God knows what was going on in his head when he decided he liked some of the music, but it’s still an absolutely marvellous tribute to a very special figure. RIP John Peel