Archive for the tag “Bugged Out”

The 2 Bears – Is This Cajmere? 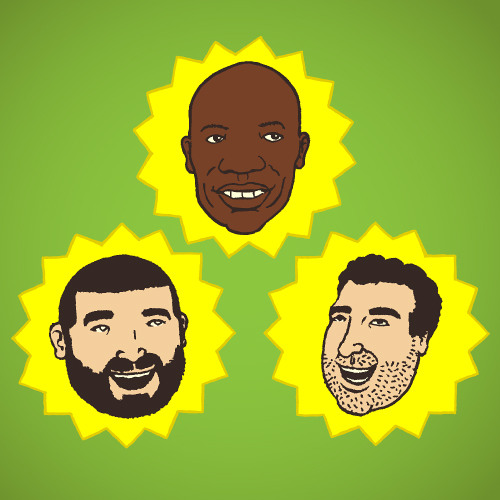 Saturday 2nd March the 2 Bears will be getting fly with Curtis Jones aka Green Velvet in his Cajmere guise in London for Bugged Out! The gig looks IMMENSE. And to celebrate RAF Daddy and that fella from Hot Chip have done a mix of Cajmere tunes. It’s great.