Archive for the tag “Donald Byrd”

Five for the Funk – Guru

It’s a sad week for Boston. Whilst the city is reeling in shock from the marathon bombings it’s also the anniversary of one of their strongest musical exponents death this week, and more precisely today. Three years ago rapper Guru, one half of legendary group Gang Starr, died.

As well as that Keith Elam pioneered jazz focused hip-hop even more with his Jazzmatazz projects, as well as the occasional guest verse proving his clout over and over again. It’s only right that the monotone master gets some five for the funk love. Roll up…

This was the first song that really got me into Gang Starr. They were on my radar as a teenager but this video was a permanent fixture on MTV Base in 1999 when sciving school was a necessity so I could stay up all night watching hip-hop videos. The cameos in the video, the shout out to Big L (again someone who I was just abotu to discover properly), and Guru

I copped the album shortly afterwards as well and realised the full scope of the group’s longevity and ability. I’ve been head-nodding to them ever since.

Lemonade is a popular drink and it still is. That’s all.

Gang Starr’s early work in particular was very much focused on exploring old jazz, both from a sample perspective and the way DJ Premier approached his production ethos. Along with the Native tongues crew they were repsonsible for the re-appreciation of the genre in much the same way the music of three to four years earlier had grinded out the funk licks of James Brown and Amceo Parker. Gugu took the ideology one step further though with a number of high profile cooloborations with high profile jazz musicians on the Jazzmatazz projects.

This record featured trumpeter Donald Byrd, and was endemic of the kind of blissed out mellow brilliance capable when the two genres collided. Guru also took Byrd on tour with another legendary jazz supremo, Roy Ayers. Whether it’s been Nas teaming up with his father or ATCQ showing their love, the combination remains a potent one.

Digable Planets were another crew that dug jazz, and this remains one of Guru’s dopest guest verses. Rhymes and rhymes and rhymes, this is a great smoky hip-hop joint.

‘You Know my steez’

Whilst Guru could do aggression he was best when mellowing it out, and even better when he was doing the former by being the latter. And it doesn’t get much better an example of that than this absolute gem. A hallmark Premier production, the melancholy melody sounding butter over the splurging bass, was met by a lyrical masterclass from Guru.

There’s gems everywhere, from the way “Dropping lyrics that be hotter than sex and candle wax, while one dimensional emcees can’t handle that” shows how to be about one thing yet in style the same minute he dismisses emcees for lacking his intelligence, the whole thing is perfect.

Hip-hop have had few as great in an understated manner. 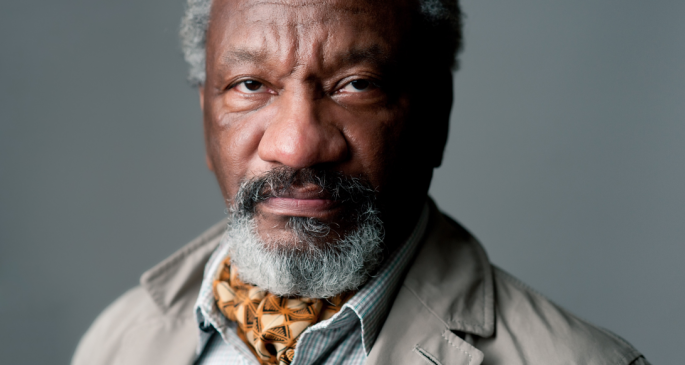 “Byrd was among the most influential and prolific jazzmen to ever walk the planet, up there with the likes of Miles Davis, John Coltrane and Herbie Hancock.”

FACT Mag asked Mr Beatnick to write some words on the passing of jazz and funk legend Donald Byrd, and the result was a great insight into the man behind classic upon classic (inclduing the stellar ‘love has come around’). RIP.