Archive for the tag “Madonna”

Five for the Funk – Italian-American Singers Last week was the first time in a LONG time I went a calender week without DJing. Tonight it’ll be thirteen days since I last played records for other people, which I’m pretty sure hasn’t happened since June 2011. I’ve got a double header at my Saturday residency at Bar 81 above Salt Dog Slims starting tonight, and so rather than going on down the hip-hop tip like I’ve recently done with the Five for the Funk series, I felt it was a good point to showcase some of artists that I play here, specifically showing some love to the ones that crop up in my set at 81.

Considering the relatively small percentage of the population they made up for, Italian-American singers have certainly had a hefty grip on the pop charts from before the second world war. Much can be made of the fact the mob ran the jukebox syndicates which would account for their early exposure, but equally two of the biggest female mega stars of the past thirty years have Italian roots. There must be something in the pasta. Here’s a quick glance into the annals of Italian-american songwriters that do the do for me.

Before four uppity scousers and a shedload of other brits ‘ruined everything’, the early 60s pop landscape was all about clean cut crooners like Dion. The type of singer that the stand up guys that dominate the mob focused films would of loved, the ones that were true to them. The music was a whitened version of black music from the 50s but that didn’t matter, this was something white America could relate to, and a precursor of the likes of the Yardbirds, Fleetwood Mac and the Rolling Stones making an even bigger advancement on blues. Better yet it still stands up as a classic, a wedding tune that will make everyone dance.

If Dion was creating an Italian focused rip off of blues, this was the motown soul counterpart. Frankie Valli and the Four seasons famously signed for the label and bombed catastrophically, but amidst the wreckage was this gem that never even got released in the states. It did see the light of day over here however, becoming a Northern Soul favourite and eventually making No 7 in the charts. Joining blues in the 50s and decades later house and techno, this is one of the records Americans undervalued that we loved. Their equivalent is Bush. Ouch.

Classic slab of bluesy folk that’s great early doors, this is much more in the vein of 70s americana and the kind of track that no doubt sounds great coming on a jukebox in a bar in Nebraska where everyone wears plaid shirts. And what’s not to love about someone so mean finally getting their comeuppance?

At the apex of her career Madonna was the dancefloor queen. Produced by Jellybean Benitez and, in the case of this song, Mtume producer Reggie Lucas, she had that post disco groove going on for sure. This 12″ edit of it is just accessible dancefloor dynamite.

‘As far back as I could remember, I always wanted to be a gangster’

So opines Ray Liotta at the start of Scorcese’s classic Goodfellas. Much is made of Tarrantino’s glorious grip of soundtracking his films, but this is easily one of the finest juxtapositions of celluloid and music ever. Much is to do with the sheer class of Tony and the song, delivering the quintessential crooner performance, the thinly veiled metaphor of love and power shuffling by one another and a great backing band. An end of night anthem if ever there was one.

Natty little edit by Classixx of arguably the best Madonna Tune from the 80s and a veritable banger week in week out in Salt Dogs. Dig in and remind yourself of why she really was the queen of the dancefloor thirty years ago. 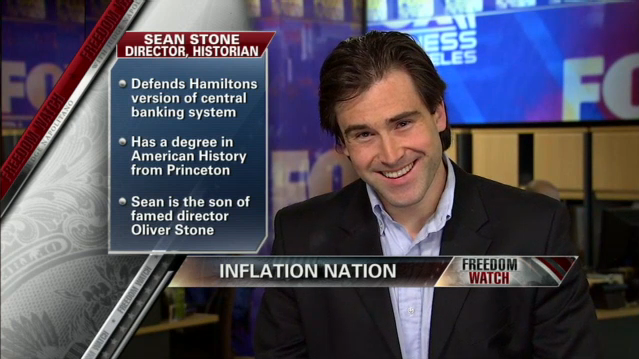 As you’ll know from reading my numerous articles on General Jimmy & now Planet X, I am a person of many words but the below YouTube delivers with mind-blowing information connecting Madonna & President Ahmadinejad of Iran.

A total classic or as they say in Jamaica… Pure Bloodfire.