Archive for the tag “Tiger & Woods”

I LOVE Discoteca Poca, I really do. I don;t go out much in Liveprool any more raving due to the fact that being far too embedded beyond the regular raving age of late twenties means I do it less frequently further afield, but when I do it’s usually here. Ewan Pearson and Dyed Soundorom have serenaded my ears there in the past brilliantly and the other guests have been especially stupendous, Andrew Weatherall, Maurice Fulton and Tiger & Woods among them. Berlin badboy Prosumer though might just be the best of the lot.

The now soon to be ex resident of Panoramabar is one of the best house jocks on the planet, and as far as gloriously intimate clubnights soundtracked by the masters go this has some real vintage appeal lavished upon it. He’s something of an educated and eloquent observer of music (check this interview where he retains his elegance despite being given the EDM prefix), particularly given his moniker mines Toffler’s theory of the juxtaposition of producer and consumer in the future, but nowhere is this warmth and intelligence best manifested than his DJ sets. The tickets are flying out for this show understandably but you can catch them while they are still available at Skiddle. Swerve buying your uncle those socks.

Liverpool tyrant Dash is one of the most flexible murrh-fuckers around. As well as pushing out skull crushing house and electro sets at Chibuku warming up for the likes of Kissy Sell Out, Erol Alkan, Crookers and the Plump DJs, he’s also got a soft spot for disco which he’s showcased on this mix here. Mainly involving the sweatier boogie funk of the eighties rather than the polished strings of the earlier Philly Sound, there’s some classic cuts from the likes of Ginno Soccio and Egyptian Lover against newer edits and productions from Tiger & Woods, The Revenge and Hercules & Love Affair.

He’s playing alongside Moda’s Jaymo & Andy George soon for Chibuku, and he can also be found at Santa Chupitos every Saturday playing songs like this whilst winking at girls. 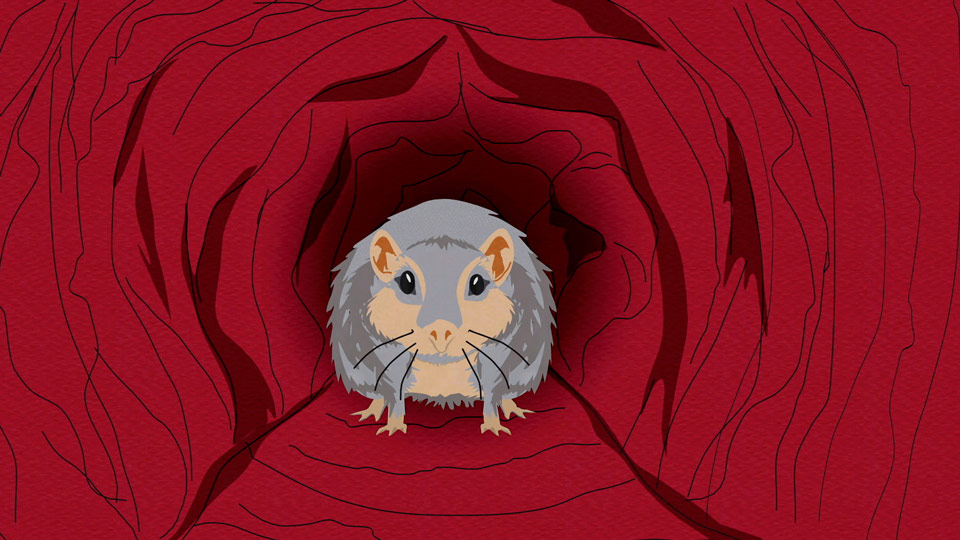 Everyone who went to the WHP’s final ever date in Store St wouldn’t shut up about it. Which was pretty annoying if you swerved it like me. This mix form Yousef, the only one to be recorded on the night, kind of makes up for it. But equally makes you wish you’d gone even more.